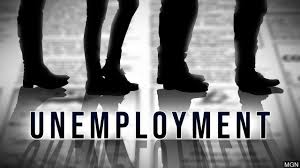 DES MOINES, Iowa – Iowa’s unemployment rate for September dropped to 4.7%, continuing a five-month trend of hiring after the state’s economy was hit by the coronavirus pandemic.

Iowa Workforce Development reported Tuesday that the unemployment rate was down from 6% in August.

The rate has declined every month since April, when unemployment peaked in Iowa.

There were an estimated 76,600 unemployed Iowa residents in September.

Related Topics:
Up Next 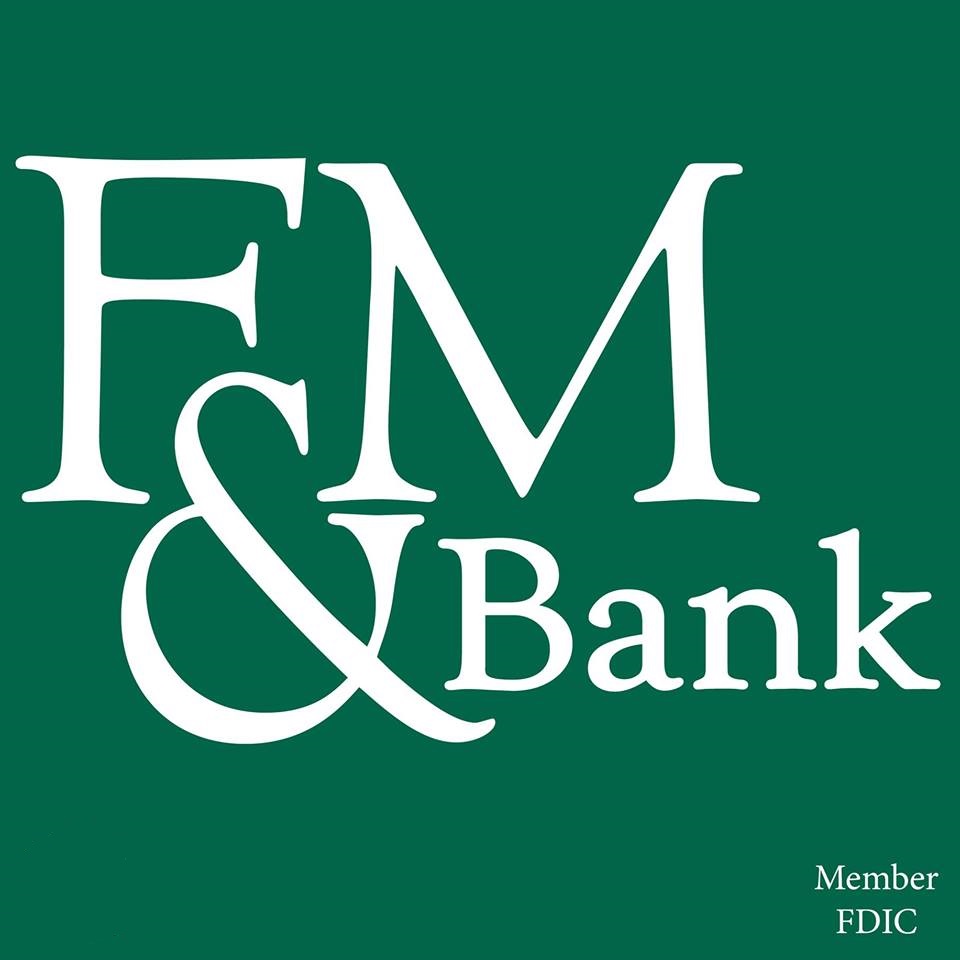 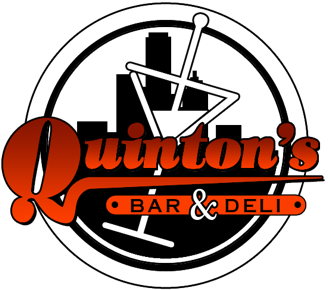 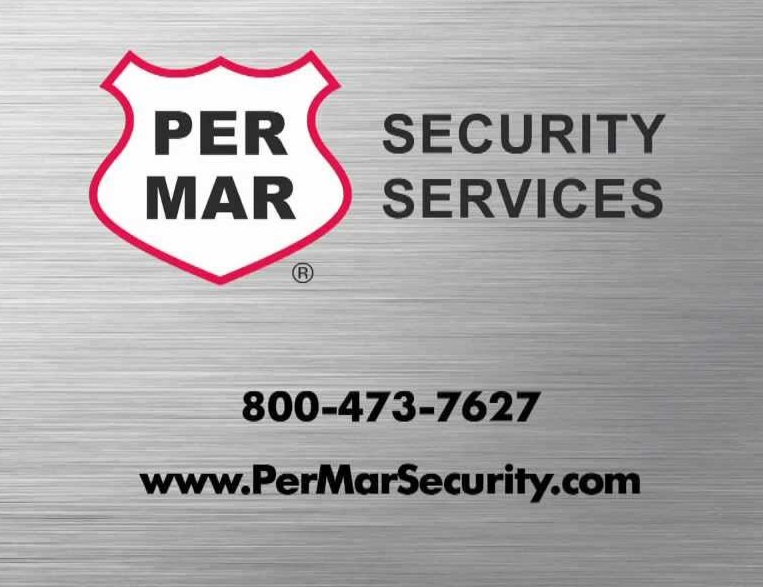 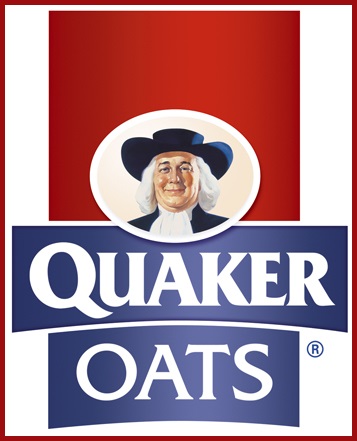 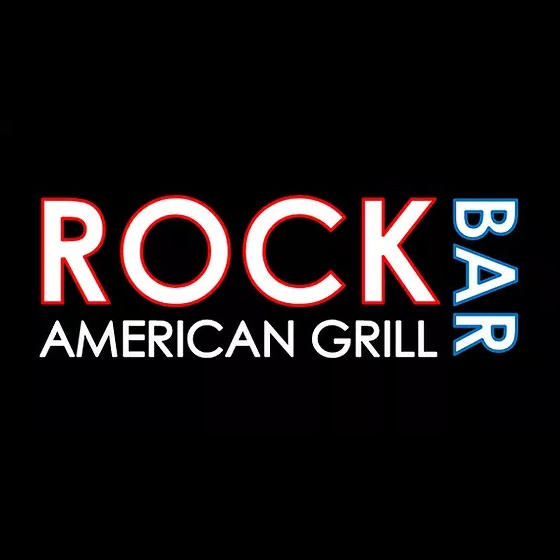